Celebrating Connection and Building Skills for the Future

At UnitedHealthcare, we are committed to helping families foster lifelong healthy habits at a young age and supporting and connecting caregivers, such as grandparents, to improve the health of whole families.

According to the 2019 U.S. Census American Community Survey, there are more than 70 million grandparents in the United States, including 2.4 million "grandparent caregivers" with primary responsibility for grandchildren under 18 who live with them. As a vital part of many families and communities, it was important for us to celebrate grandparents for National Grandparents Day.

Guests were granted free admission to the Boston Museum of Science, had their photo taken with Elmo and were provided with educational resources from Sesame Street and UnitedHealthcare about keeping grandparents well connected. Attendees also received free giveaways, including two lucky families who won a free yearlong pass to the museum.

UnitedHealthcare also partnered with Sesame Workshop to provide a free guidebook called the “Grandparents Are Grand!” This guidebook is available to download at www.grandparentsday.com and provides grandparents fun new ways to connect with grandchildren and build social and emotional skills. 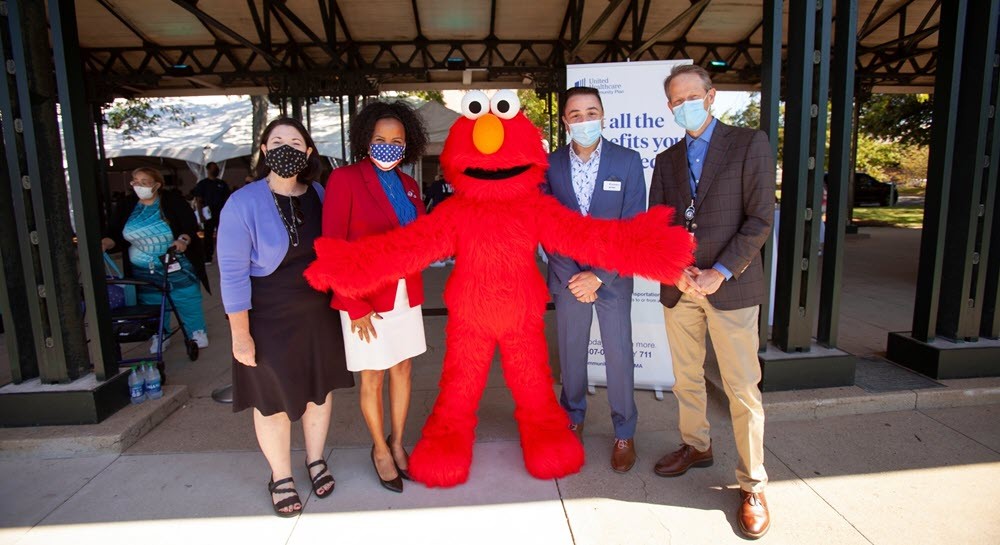 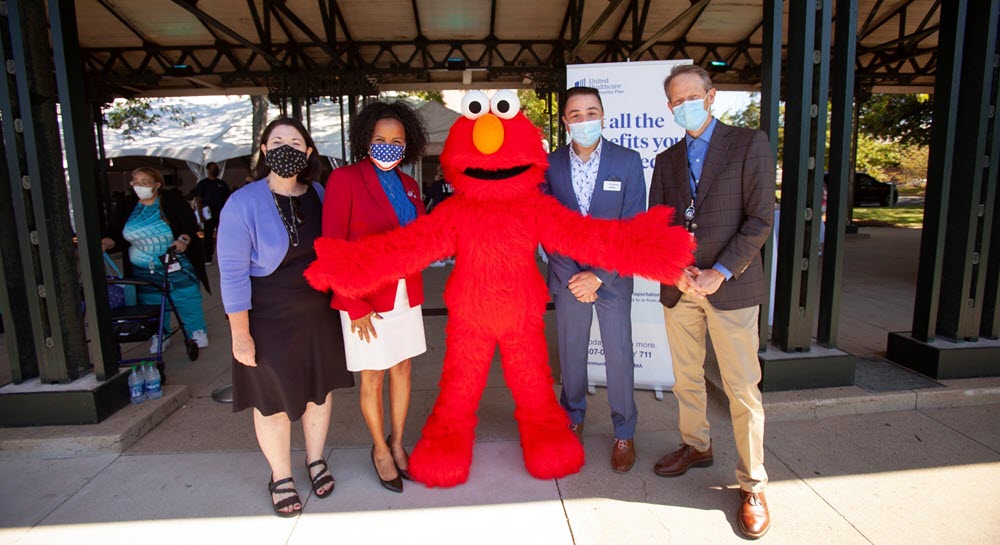