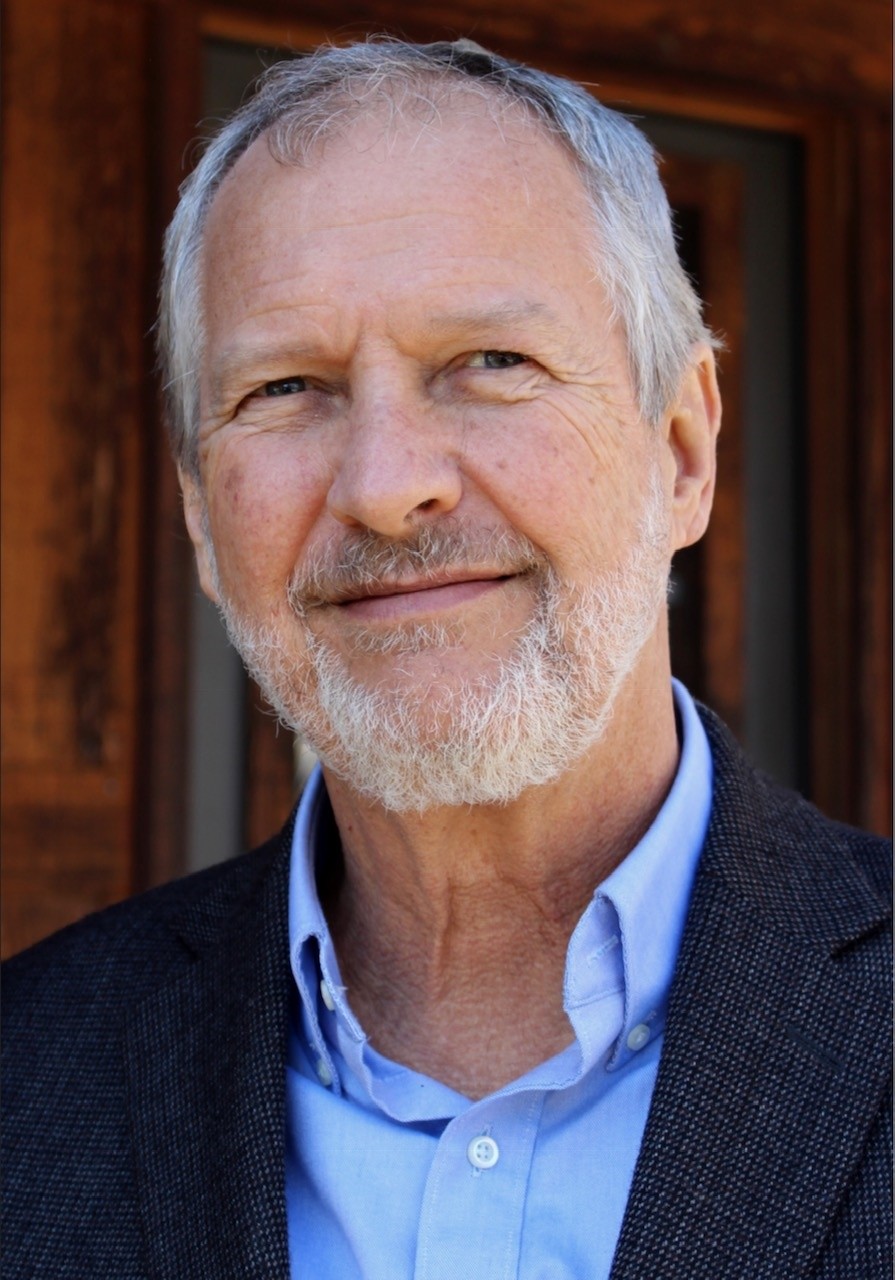 Dennis Borel is the Executive Director of the Coalition of Texans with Disabilities based in Austin, Texas.

At the Coalition of Texans with Disabilities (CTD), Dennis collaborates with current allies and industries and works to build new alliances to make significant positive impacts on policy issues facing people with disabilities and their families in the State of Texas. Dennis has also served on a wide variety of advisory groups and has been appointed to executive roles on gubernatorial councils in Texas. In addition, Dennis and CTD have received state and national recognition for promoting the rights of and increasing the opportunities for people with disabilities.

Dennis has been a member of UnitedHealthcare Community and State’s National Advisory Board for over four and a half years. When asked why he thinks it is important that UnitedHealthcare has such a Board, Dennis responded, “The saying ‘nothing about us without us’ is more than just about participation…the opportunity to be at the table with key UnitedHealthcare people and other advocates is, I believe, valuable for all parties.”

Engagement in the Board goes both ways for Dennis. He feels that it is very helpful to learn about various initiatives at UnitedHealthcare at Board meetings as well as to hear the views of other advocates. “The [Board] helps me shape CTD advocacy. I feel heard myself on the National Advisory Board.”

When considering what has been one of the most significant deliverables of the Board to date, Dennis notes, “I particularly valued the discussions and production of the white papers on caregiving, a major national issue.” Dennis adds, “I personally have used the caregiving white papers as source materials for Texas advocacy materials.”

The impact of the National Advisory Board on the health care system has been positive. “At every [Board] meeting, I have left with something learned that I can put to use in Texas advocacy.”

Learn more about the National Advisory Board or Coalition of Texans with Disabilities.