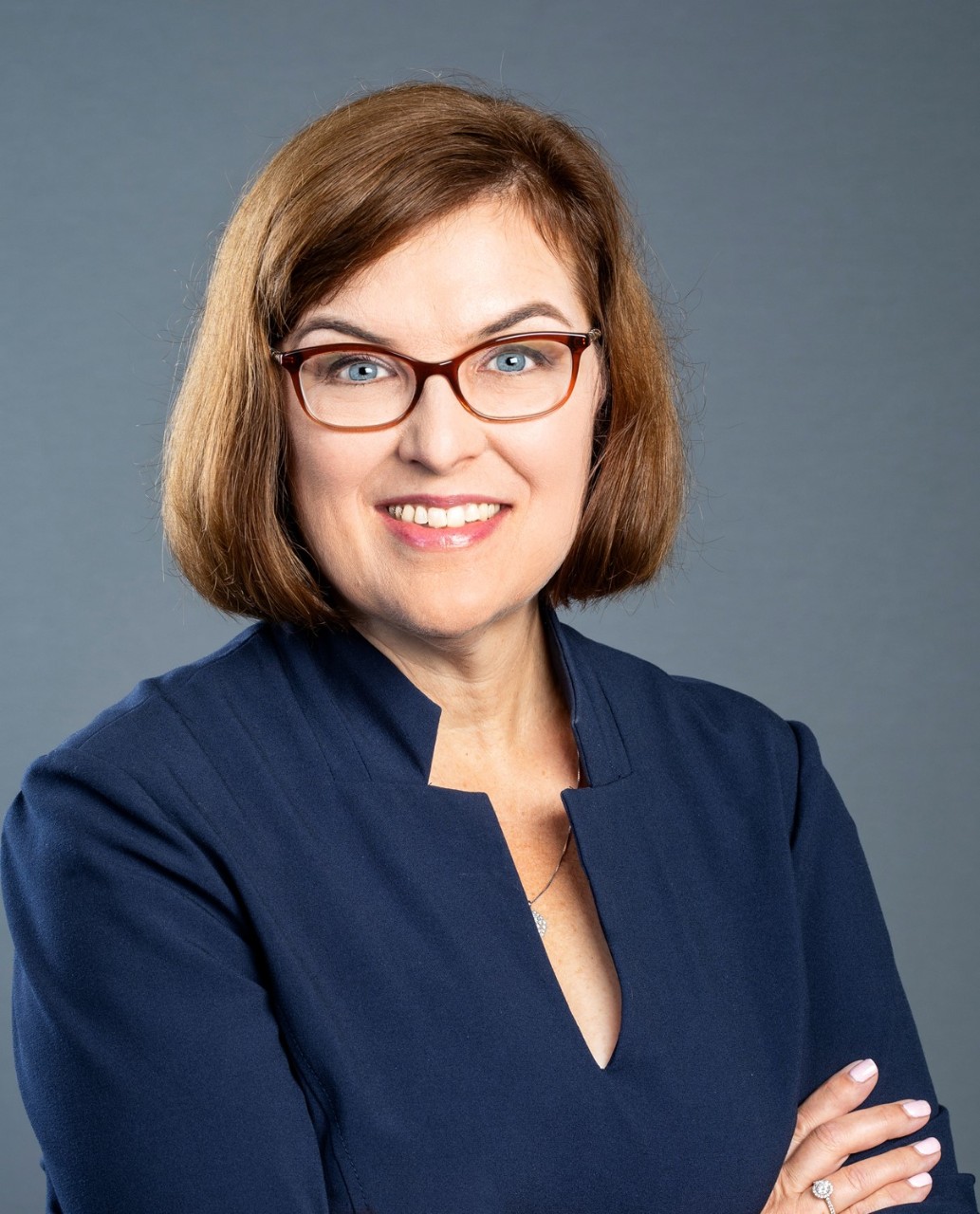 Martha Roherty is the Executive Director of the National Association of States United for Aging and Disabilities (NASUAD) based in Washington, D.C.

As the CEO of NASUAD, Martha educates federal and state leaders and the general public on health and social policy issues of concern to state officials administering long-term care services programs. Martha notes, “As more and more states move their fee-for-service populations into managed long-term services and supports (MLTSS), it is critical that health plans understand the needs of the aging and disability populations. UnitedHealthcare’s National Advisory Board serves as an important advisory group on this trend.”

As one of the original members of the National Advisory Board (Board), Martha has played a role in each of the Board’s initiatives. When asked which of the Board’s deliverables to date has been most significant, Martha argues that is difficult to do. “However, I think that one of the items that I am most proud of is the work that we [the Board] did our first year in highlighting how elder abuse was impacting the system.” Additionally, Martha suggests that the quality frameworks that the Board created were critical for helping to determine best practices for measuring quality in LTSS. “What drives quality in the LTSS arena is often non-medical interventions and data around those interventions has not been collected. Therefore, the creation of a consistent quality framework is necessary so that we can measure our progress and improve the quality of those services.”

When asked what differentiates this Board from others she has served on, Martha observes, “The work of UnitedHealthcare’s National Advisory Board has been very important to improving the quality of MLTSS for states and consumers. Though the end result of each issue that the Board works on is a white paper, unlike the traditional white papers that can sit and collect dust on bookshelves, the Board’s documents become actionable items.”

Learn more about the National Advisory Board or NASUAD.