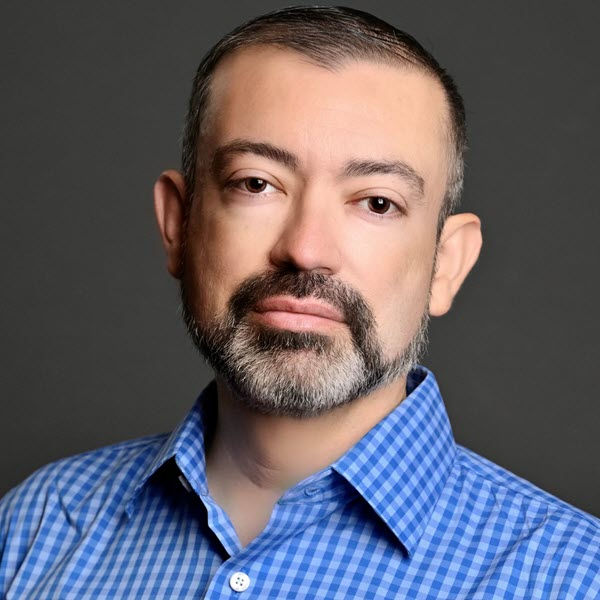 Robert Espinoza is the Executive Vice President of Policy at PHI, where he oversees its national advocacy and public education division on the direct care workforce. In this role, he also contributes vision and leadership to PHI’s organizational strategy, marketing and business development, and commitment to diversity, equity, and inclusion. In 2020, he was selected for the first-ever CARE 100 list of the most innovative people working to re-imagine how we care in America today and as one of Next Avenue’s 2020 Influencers in Aging. In 2021, he testified before the U.S. House Committee on Education and Labor on the need to improve funding nationwide for workforce interventions in direct care.

Robert is a nationally recognized expert and frequent speaker on aging, long-term care, workforce, and equity issues. For more than 20 years, he has spearheaded high-profile advocacy campaigns and written landmark reports on aging and long-term care, LGBTQ+ rights, racial justice, and immigration, among other topics. He has appeared in multiple media outlets, including The New York Times, Wall Street Journal, NPR, CNN, Forbes, and The Washington Post, and his opinion writing has been published in The Huffington Post, The Hill, and POLITICO, among others.

Robert serves on the board of directors for the National Academy of Social Insurance, the FrameWorks Institute, and the American Society on Aging, where he serves as Chair Elect. In 2015, he was appointed by the Centers for Medicare and Medicaid Services to its Advisory Panel on Outreach and Education, as well as by the National Academies of Sciences, Engineering, and Medicine to its Forum on Aging, Disability and Independence.

Prior to PHI, he was the Senior Director for Public Policy and Communications at SAGE, the country’s premier organization for lesbian, gay, bisexual, transgender, and queer (LGBTQ+) older adults. At SAGE, he established its national advocacy program—achieving historic wins and numerous distinctions—while authoring multiple seminal reports, such as Out and Visible, a report on the largest, most comprehensive study examining the experiences and attitudes of LGBTQ+ older people. In 2010, he co-founded the Diverse Elders Coalition, a historic, federal coalition focused on improving aging supports for communities of color and LGBTQ+ communities.

Learn more about the National Advisory Board or PHI