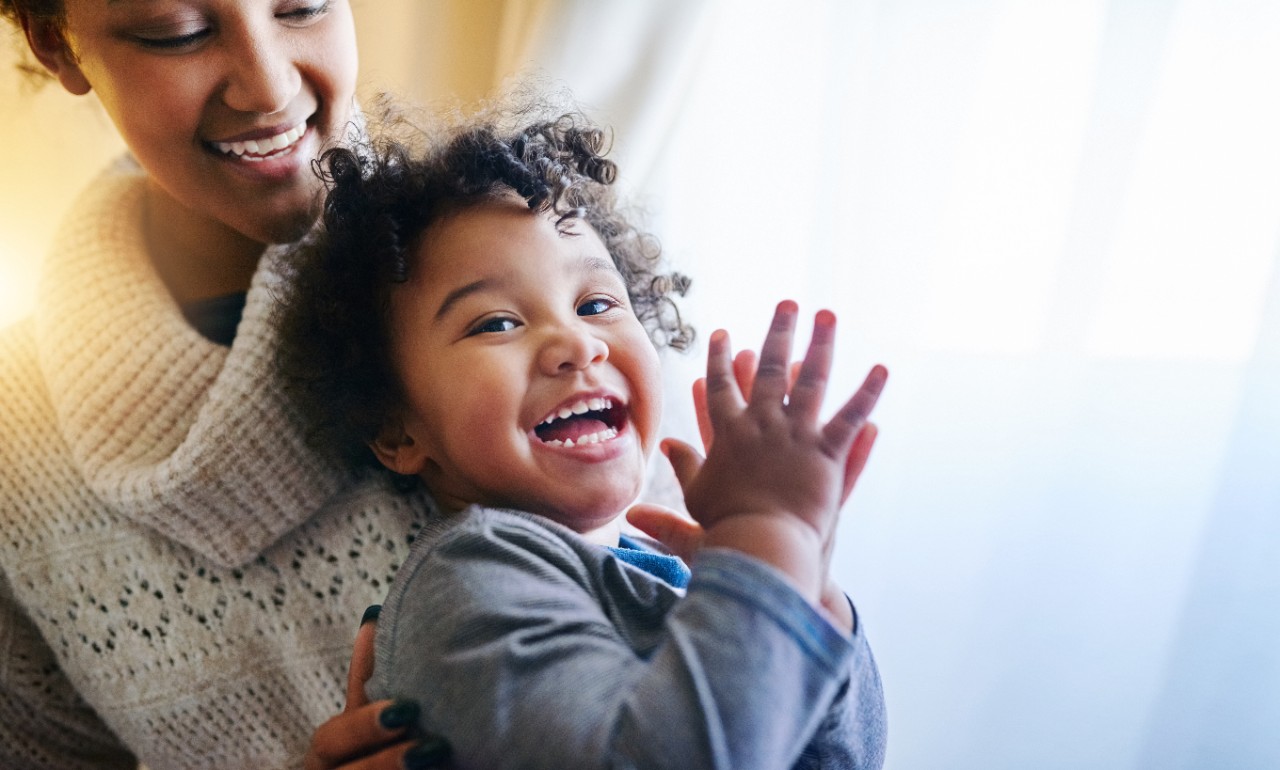 The United States has one of the highest premature birth rates of any developed country in the world. The National Center for Health Statistics (NCHS) reports that nearly 10 percent of all babies born in the United States are born preterm, or before the 37th week of pregnancy. That equates to almost 450,000 babies per year.

More than one out of three infant deaths are due to causes related to preterm birth. Babies who survive a premature birth often have lifelong health issues including cerebral palsy, vision and hearing loss, and intellectual disabilities. Infants born even just a few weeks early have a greater risk of respiratory distress syndrome (RDS), feeding difficulties, temperature instability (hypothermia), jaundice, and delayed brain development.

The March of Dimes’ 2018 Premature Birth Report Card shows serious disparities continue to exist among communities and among racial and ethnic groups. For example, African- American infants are more than twice as likely to be born preterm as white infants.

In addition to the devastating human toll, premature births cost the United States $26 billion annually. While Medicaid covers approximately 50% of pregnancies and births in the United States, he cost of preterm births to businesses is about 12 times as much as uncomplicated healthy births, driving up insurance costs for employers and employees.

Group Prenatal Care (GPC) is an evidence-based model that offers expectant mothers complete prenatal care. In this unique approach, eight to 12 expectant mothers gather in groups to gain knowledge and skills related to pregnancy, the birth process, stress reduction, and infant care while also receiving their prenatal care and establishing a social support system. For these expectant mothers, group prenatal care can provide both support and medical attention to help them reach full term.

In 2015 UnitedHealthGroup and March of Dimes collaborated to create a new model of GPC called Supportive Pregnancy Care. This model offers expectant mothers access to prenatal care on a monthly basis in a supportive group setting with women who are of similar gestational ages. During each visit, expectant mothers benefit from prenatal care education and vital social and emotional support from other mothers. They also get more time with their care providers than they would during their standard individual prenatal checkups.

Supportive Pregnancy Care also includes an online community for the women to participate in discussion forums or share photos, videos, blog posts and more. This environment can empower women to not just take control of their prenatal care, but it also fosters relationships that can last throughout their pregnancies and beyond.

According to a study published in the Journal of Obstetrics and Gynecology, the combination of social support and medical care can reduce preterm births by 33 percent. The evidence is so promising that the March of Dimes believes Group Prenatal Care can contribute significantly to its goal of reducing the United States preterm birth rate from 9.9 percent to 9.4 percent by 2030.

In 2017, with the support of the Tennessee Department of Health and UnitedHealthGroup, March of Dimes initiated a pilot of the Supportive Pregnancy Care model in several sites in Tennessee. Most recently, UnitedHealthcare initiated additional pilots in the states of Ohio and Texas, and will evaluate outcomes and refine or expand to improve the health of moms and babies across our markets.