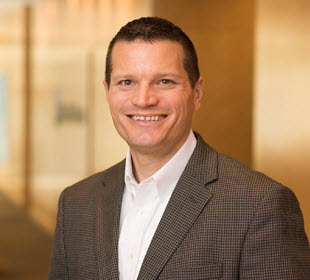 Kevin Moore is the Chief Executive Officer for the UnitedHealthcare Community Plan of Wisconsin. Kevin has an extensive background in Medicaid, social determinants of health, public policy, and strategic solutions and has a long history with proven leadership and experience in state-based and government sector programs. Most recently, Kevin served as Vice President of Strategic Solutions for UnitedHealthcare Community & State. Prior to that role, Kevin joined Community & State more than three years ago as Vice President of National Policy & Strategy. Kevin previously served as Medicaid Director for the State of Wisconsin.

Highlights from NASBO’s Fiscal Survey of the States SDOH: The next frontier? Part 1: Screening for health related social factors Topic in Focus: Pharmacy