At the 2021 ADvancing States HCBS annual conference, MLTSS advocate & UnitedHealthcare Community & State National Advisory Board (NAB) member Gary Sullivan was posthumously awarded the Arthur Flemming award in honor of his outstanding advocacy on behalf of older Americans, Americans with disabilities and their caregivers. 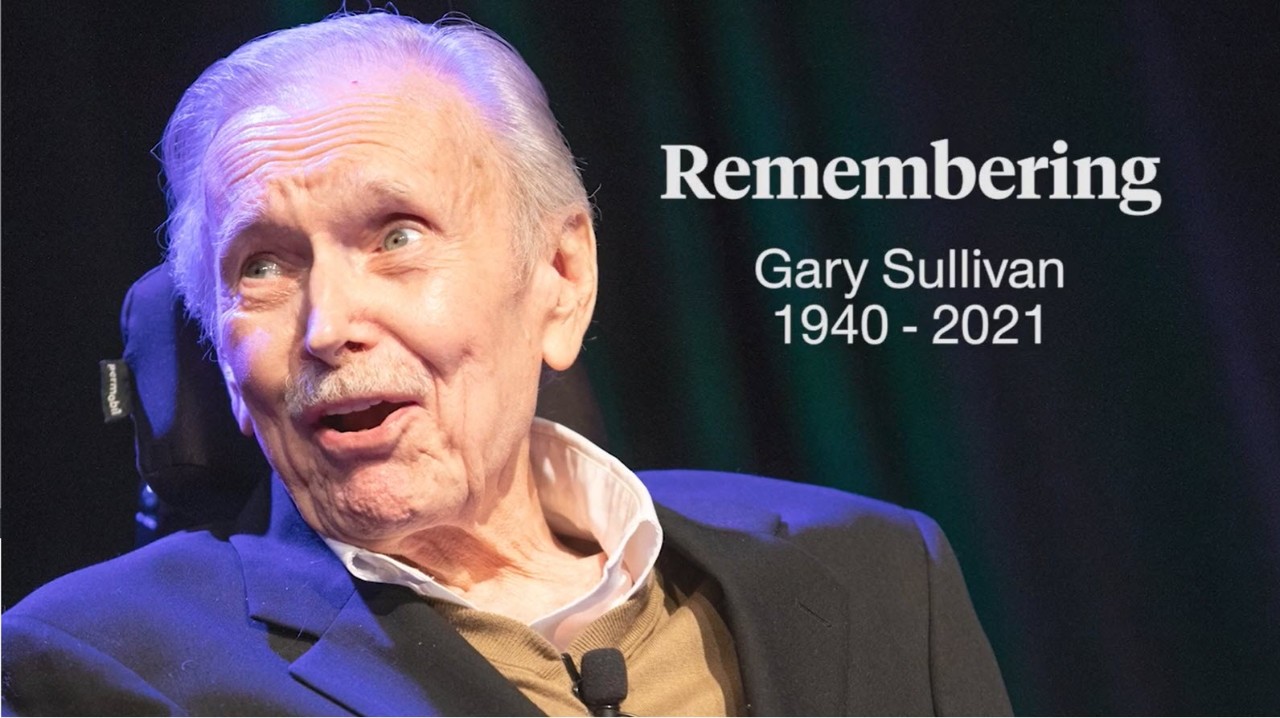 Gary Sullivan had an inspiring background – after spending three years in the U.S. Army, he practiced general law in California and eventually narrowed his caseload to personal injury. In 1994 Gary was appointed to the Fort Peck Court of Appeals in Montana and served there for four years as an Associate Judge and six years as the Court's Chief Justice.

In 1975, Gary was diagnosed with muscular dystrophy and described himself as “a constructive quadriplegic,” who required assistance with practically all daily activities. Gary continued to overcome daily trials by seeing it as a challenge to meet, he'd say “everyone has challenges and I happen to have a physical challenge and I do the best I can with it.”

Gary was a member of the Tennessee CHOICES program and served on their Systems Transformation Leadership Group, as well as on various local advisory groups. Since its inception in 2013, Gary also served as a board member on UnitedHealthcare Community and State’s National Advisory Board (NAB).

“I am especially pleased with the work the UHC’s NAB has done regarding ensuring a higher quality of life for the entire complex population and for emphasizing the importance of caregivers, both paid and family. It is very gratifying to know that my tenure on the NAB has not only contributed to a higher quality of life for the complex population, but my being a member has also contributed greatly to my own personal knowledge and experience with those for whom I advocate.” - Gary Sullivan

Learn more about our National Advisory Board or our MLTSS program.