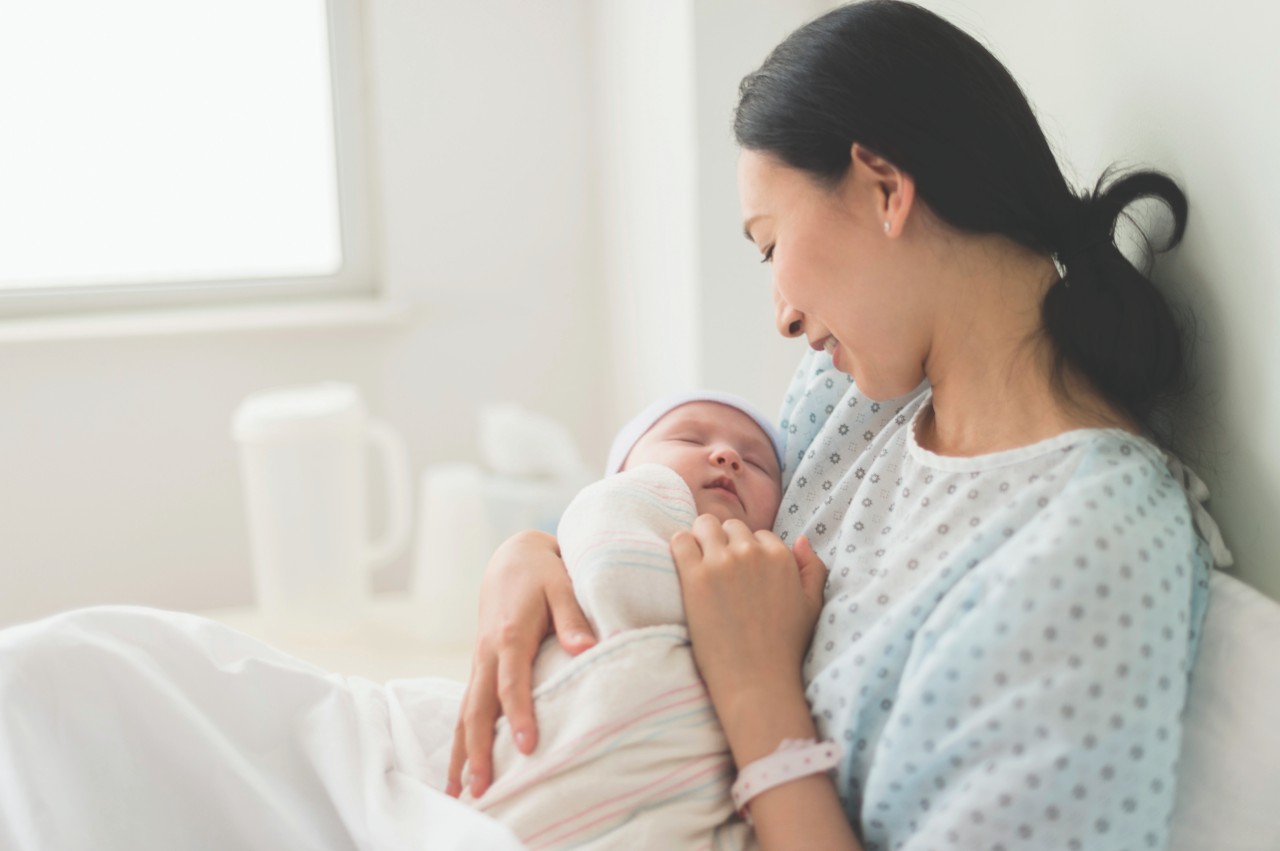 With over 184 drug overdose deaths every day nationally, the opioid epidemic is a critical public health issue.¹ In Tennessee, 1,300 people died from opioid overdoses in 2018 and there were more than 15,000 nonfatal overdose outpatient visits.²

National rates of opioid use disorder (OUD) have increased drastically among reproductive- aged and pregnant women over the past 15 years, and opioid use during pregnancy is associated with adverse maternal and neonatal outcomes. When opioids are used during pregnancy, babies can be diagnosed with neonatal abstinence syndrome (NAS) or neonatal opioid withdrawal syndrome (NOWS). In Tennessee, more than 900 babies were treated for NAS in 2018.³

Efforts are needed to prevent, monitor, and treat OUD among reproductive-aged and pregnant women as well as opioid-exposed newborns.

UnitedHealthcare Community Plan of Tennessee is partnering with the Tennessee Initiative for Perinatal Quality Care (TIPQC) to improve health of pregnant women with OUD and opioid-exposed newborns (OEN). Since its inception in 2007, TIPQC has promoted collaborative statewide inter-institutional projects designed to improve perinatal outcomes for mothers and babies in Tennessee.

The multiyear maternal OUD and infant OEN partnership builds on prior work by TIPQC to engage teams of newborn care providers to implement evidence-based protocols. The new program, launched in March 2019, aims to encourage obstetric and newborn providers across the state to engage in quality improvement around care for pregnant women with OUD and babies with OEN. The maternal aim of the project engages provider teams at outpatient obstetric clinics, behavioral health programs, delivering hospitals, and birthing centers, and focuses on education, resource mapping, protocol development, screening and referral procedures, and care coordination. The infant aim of the project engages provider teams in delivery settings and focuses on implementation of evidence-based practices that improve outcomes and support family-centered care such as screening protocols, barriers to maternal/infant care, and coordination with other support services.

Participating teams are committing to tracking data through a web-based data entry system. TIPQC will assess the success of new practices through measures such as the number of women with OUD receiving treatment during pregnancy and adequate prenatal care, increase in best practices such as infants rooming-in with mothers, and length of pharmacologic treatment.

We are proud to partner with TIPQC on its program and support their work to improve outcomes for women, babies, and communities across Tennessee. For more information, visit UnitedHealthcare at http://www.uhc.com or visit https://tipqc.org.

Tennessee in the News

Be Your Best: Health Tips for Hopeful Moms

Lauren Barca of UnitedHealthcare’s Community Plan of Tennessee shares information about maternal health and tips for expectant and new moms on staying healthy.