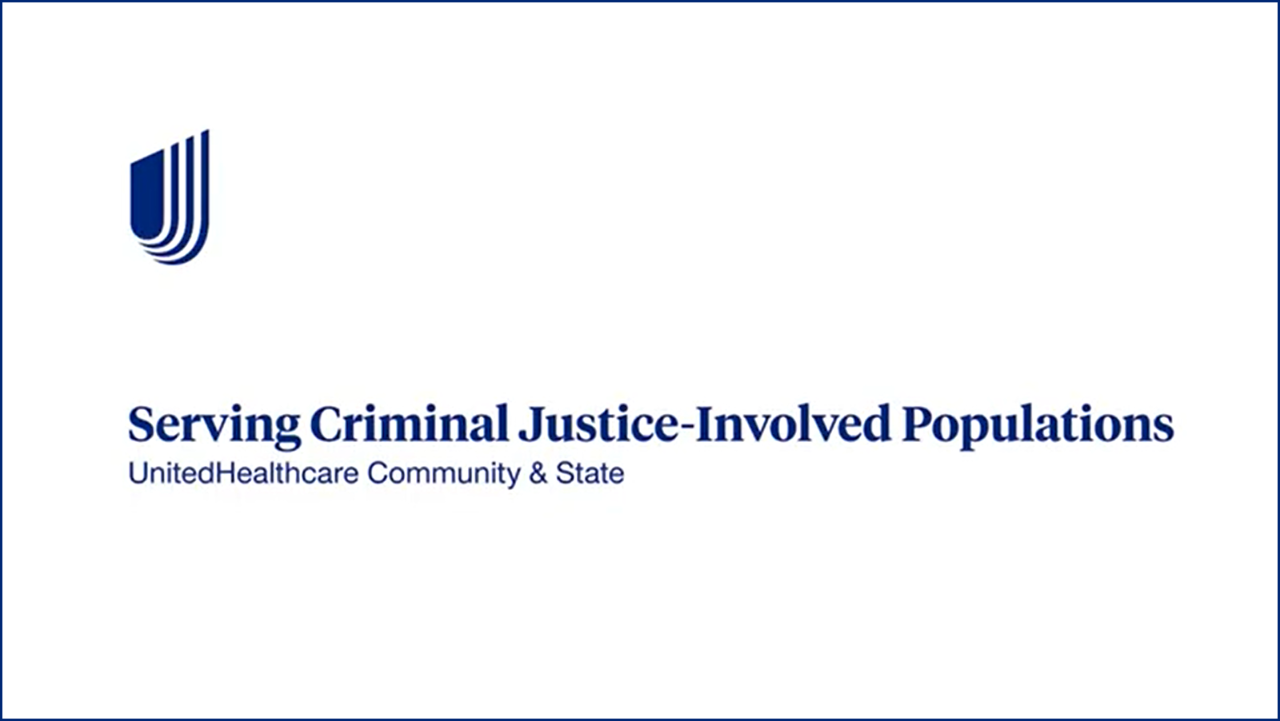 The justice-involved population has more chronic and behavioral health issues than the general population. States and localities pay an average of $5,700 per year per person in jail or prison on health care related services. These entities bear this full cost because of the 1965 Inmate Exclusion Policy, which bars Medicaid from paying for the health care services of a person while they are in a jail or prison. Since 2016, states are allowed to suspend an incarcerated individual’s eligibility to Medicaid instead of terminating it completely. This has made it easier for an individual to access benefits when they leave jail or prison and is related to better health and lower recidivism rates. There are several other initiatives underway to ensure that individuals can access Medicaid benefits as soon as possible upon release. In this video Nicole Truhe, Senior Director of Policy, Medicaid, discusses these initiatives along with the health issues facing justice-involved individuals.